In this particular case, I’m speaking of mannerisms of speech. When I was in high school back in the dark ages, when the Beatles first appeared on the Ed Sullivan show and Elvis Pressley was riding high, a form of speech appeared across the country. It was the use of “like” interjected into speech about every other word. 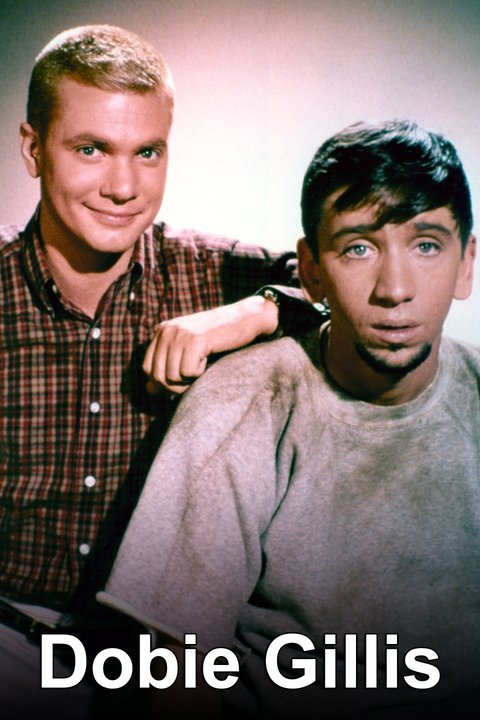 I acknowledge, I was one of those…for a very short time. I used “like” more than once in a sentence at the dinner table. My mother, an elementary school teacher, climbed all over me. My father called it “hippy speak.” They thought I’d picked up the habit from Dobie Gillis and Maynard G. Krebs. There were in a popular show on TV on the only channel we had at that time. Grandma just rolled her eyes and kept silent. (She still used “ain’t” and “cain’t” frequently.)

Needless to say, my use of “like” in a sentence was curtailed. I did learn a lesson on the proper use of words.

I developed another speech habit years later. I used to pause in a sentence and unconsciously say, “Uh…,” before continuing. It’s an irritation to me and I try, sometimes successfully, sometimes not, to break that habit. It’s a continuing effort.

My speech habit did make me aware of such habits in others. I was an engineer and manager when I worked for Sprint. I had people working for me across the country. We communicated via email and audio/visual conference calls. My access to video conferencing was limited, too many others wanted to use the facilities. Therefore, we used audio conferencing heavily. It was a Sprint product we sold to customers and we were urged to use it ourselves.

It was common to work with some people for years and never see them eye-to-eye. We recognized one another by our voices. All was well except for one person…a woman in Omaha, a recent University of Nebraska graduate. She joined Sprint as a summer intern and after graduation was hired as an entry level engineer. I firmly believe she graduated solely because NU couldn’t stand her anymore.

She had the habit of ending every sentence on a rising note, as if asking a question. If she was asked a question, she seemed to reply with a question. Every time we needed something from her, it took a series of question-question cycles to get the information. We couldn’t tell if she was making a statement or replying with another question. The problem was compounded by her actually asking questions in response to a question.

This is a simple example of an interchange.

“Barbie, did you finish that report?”

“Did you finish the report?”

“Are you asking a question or making a statement, Barbie?”

I had people drop off conference calls or not join if she was included in the meeting. If at all possible, I used email to communicate with her. Half of the time she ignored my emails. I finally shed her from my team. Working with her was just too difficult.

But I see I’m not the only one who worked with a Barbie. I was scanning the morning news articles when I came across this column. Barbie has multiplied! She’s endemic! And, she appears to be a product of our educational system.

Over the last several decades, there have been a number of poor speaking habits developed that eventually get ridiculed out of common use.  “Like” and “ya know” certainly have had their time in the limelight.  I recall a teacher reciting the Gettysburg Address: “Fourscore and seven years ago, ya know, our Fathers, ya know, brought forth…”

Building to a crescendo is a small thing that is now screaming at me, particularly when I tune into NPR and other lefty venues.  Something doesn’t exist until you name it, so I am offering the term beta-lilt, which is the verbal affectation of ending a sentence a tone higher than the body of the statement.  This normally is used to imply a question, like an invisible question mark, which is perfectly fine in the sparse use of a normal conversation.  However, it has somehow become the basis for all conversation among certain people.  As a guess, I would say it is generally found in the Millennials, with an emphasis on the women and beta males within that group.

Now that I have brought it to your attention, I believe that you will quickly recall its use and recall that it goes with a subservient verbal posture that implies a serf speaking to his overbearing master.  A further guess would be that it developed within our “institutions of higher learning” (/snark), where students are browbeaten into sitting at the feet of their all-wise professors of gender studies and are always testing their place in the pecking order, like a puppy with a few too many whacks with a rolled up newspaper.

Implicit in this affectation is the premise that “I am making a statement and I don’t know whether you will agree with it, so I am offering it as a question, so when you signal any disagreement (probably non-verbally), I am less likely to have to prostrate myself in front of you.”

Have we created a younger culture where political correctness has left those most sensitive souls always walking on eggshells in fear of touching the third rail of misspeak that would cast them out into the wilderness of…what?  Our comfortable non-P.C. universe?  Does this reflect a Common Core product so undereducated that nothing is understood well enough to leave one confident enough to state it in declarative sentences?  Is it a result of everyone getting a ribbon so no one has been forged in the furnace of failure?

The column continues on the American Thinker website. It appears that Barbie is not a fluke. No, she’s been conditioned with a speech pattern like Pavlov’s dogs. She’s a product of our liberal education system.