I was busy yesterday, running around Missouri delivering flyers for next month’s gun rally (see yesterday’s post.) My travels gave me ample opportunity to listen to the radio, mostly Rush and Hannity, but a few others, too.

The topic yesterday was Netanyahu’s big win in the Israeli elections—and Obama’s reaction. You see, Obama sent teams to Israel, teams paid for by US tax dollars, to defeat Netanyahu. They failed. 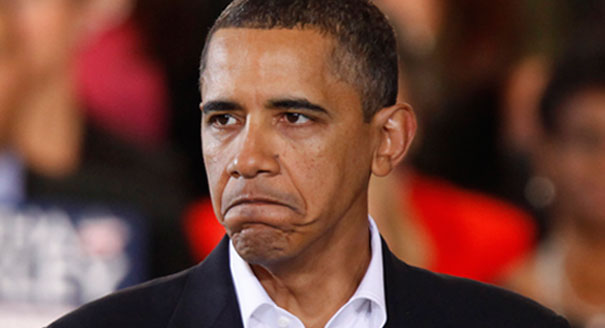 This, of course, enraged Obama. Obama, has congratulated numerous election winners around the world. Many, most maybe, were dictators or our avowed enemies. Obama did not congratulate Bibi Netanyahu. Instead, he is pursuing a path to harm Israel.

From Tel Aviv to Turtle Bay

The White House hoped a new Israeli prime minister would resume peace talks with the Palestinians. With Netanyahu holding on, the administration is weighing a turn to the U.N. to help force a deal.

After years of blocking U.N. efforts to pressure Israelis and Palestinians into accepting a lasting two-state solution, the United States is edging closer toward supporting a U.N. Security Council resolution that would call for the resumption of political talks to conclude a final peace settlement, according to Western diplomats.

The move follows Israeli Prime Minister Benjamin Netanyahu’s decisive re-election Tuesday after the incumbent publicly abandoned his commitment to negotiate a Palestinian state — the basis of more than 20 years of U.S. diplomatic efforts — and promised to continue the construction of settlements on occupied territory. The development also reflects deepening pessimism over the prospect of U.S.-brokered negotiations delivering peace between Israelis and Palestinians.

Shortly before this week’s election, the United States informed its diplomatic partners that it would hold off any moves in the U.N. Security Council designed to put Israel on the spot at the United Nations in the event that Netanyahu’s challenger, Isaac Herzog, won the election. But U.S. officials signaled a willingness to consider a U.N. resolution in the event that Netanyahu was re-elected and formed a coalition government opposed to peace talks. The United States has not yet circulated a draft, but diplomats say Washington has set some red lines and is unwilling to agree to set a fixed deadline for political talks to conclude.

“The more the new government veers to the right the more likely you will see something in New York,” said a Western diplomat.

Nothing is so spiteful as a narcissist scorned. Obama is showing his true nature. I can understand why Obama hates Netanyahu. Bibi is everything Obama is not. When Netanyahu last spoke before Congress, he received a warmer welcome than Obama did at his State of the Union speech.