Christmas is over, the holiday, that is. My family celebrated ours with our son-in-law’s parents, our son-in-law, our daughter and the grandkids. It was typical of many family gatherings, probably the majority of households across the country—arrive, greet one another, open presents for kids, watch the paper fly, eat, talk, eat dessert, and finally waddle home.

However, every year, a memory haunts me. Years ago, a couple of decades at least, we were on our way to somewhere for Christmas. We passed a restaurant, one with an empty parking lot except for one car. An old man was looking at the CLOSED sign on the door. All over town, restaurants were closed for the holiday. So were grocery stores. The only businesses open were a few pharmacies and gas stations.

My wife, daughter and I watched him try the door and when it wouldn’t open, walk slowly back to his car. He was alone and had no where to go.

An internet friend found himself in a similar situation. He was a recent widower in his 70s. His wife had died this last year of a long illness, complications of diabetes, I believe. 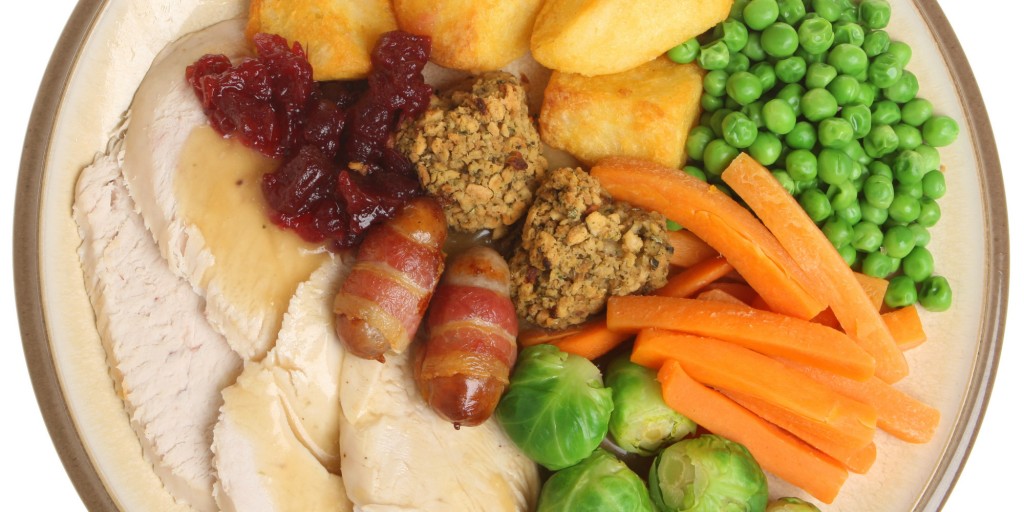 He was a good cook. He had planned on cooking himself a nice Christmas dinner. He started preparing dinner on Monday, leaving the centerpiece, a pork-loin roast, for the last item. On Christmas Eve, all was ready, all he had to do was heat a few items, some rolls on Christmas morning and he was ready: dinner by himself, watch some TV, read, exchange a few emails…a nice Christmas. Alone.

My friend gave them his—his dinner he had spent days preparing.

Come Christmas morning, my friend went out looking for dinner. No restaurant was open. No grocery stores were open. He had cleaned out his larder preparing for a dinner he had given away and now had nothing for himself.

If he lived closer, I would have brought him home. Unfortunately, he lives across the country with no close relatives.

At last, he found a few food items on the shelves of a pharmacy. Instead of roast pork loin, he had a TV dinner.

I know people want to be with family on Christmas, Thanksgiving, New Years and other holidays. People complain when they have to work, begrudging the time spent away from home and family.

Who knows, it could be, in a few years…or decades, that lonely person may be you.