As it happens from time to time, there are a number of interesting items in today’s news sites but nothing that really strikes a cord. I could post a cartoon such as the one below… 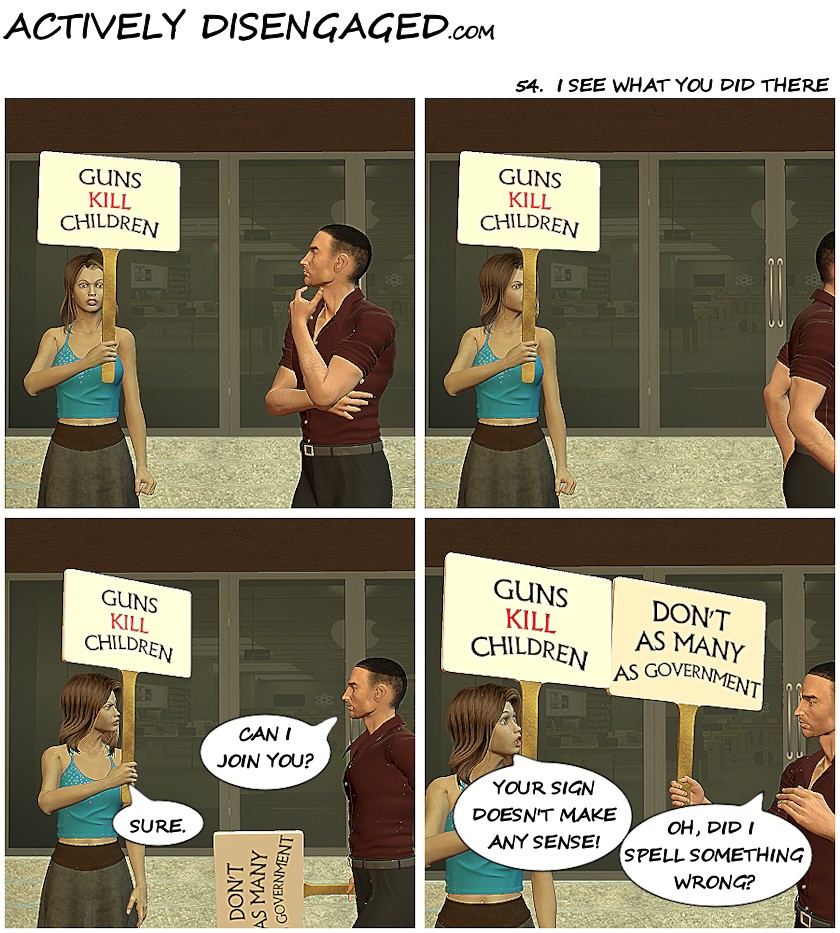 The cartoon above reminds us of the 55 million deaths since the Roe v. Wade decision 40 years ago. Roe v. Wade is completely consistent with the left’s view on life: kill those not yet born, kill those too old, enslave those in between.

We shouldn’t be surprised. The left has been perfectly consistent for the last century and more. The difference today is that they are more blatant than in previous decades. 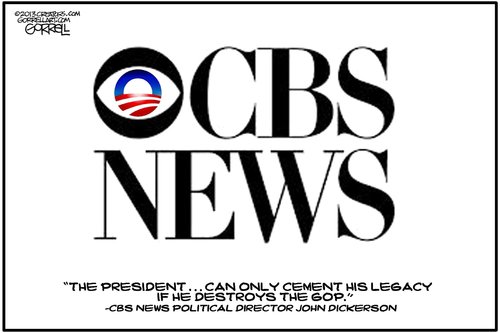 The “resolution” for the debt ceiling is coming up in a few days. Of course, the ‘Pub establishment and their spineless sycophants in Congress will cave. Some will attempt to extract some conditions…like requiring the Senate to actually pass a budget as they are required to do by law. One theme being passed around is “No Budget, No Pay.” Not that that means much since most congresscritters have sufficient outside income. Like Harry Reid who is being investigated for fraud. Perhaps blocking budget bills isn’t Harry’s highest concern at the moment. 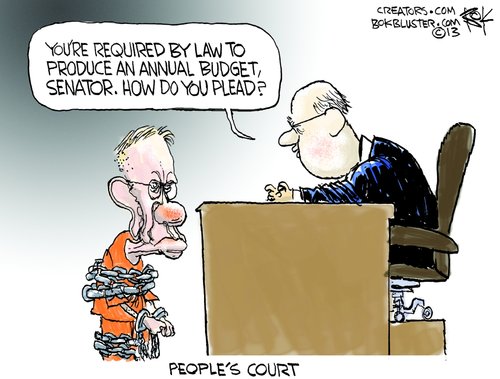 This time ol’ Harry may have pressure to actually do something…maybe. Eighty-one percent in a recent Rasmussen poll believes Congress should receive no pay until the Budget is balanced. But when has Congress ever been concerned what their constituents believe?

Just another day in Possum Trot on the Potomac.