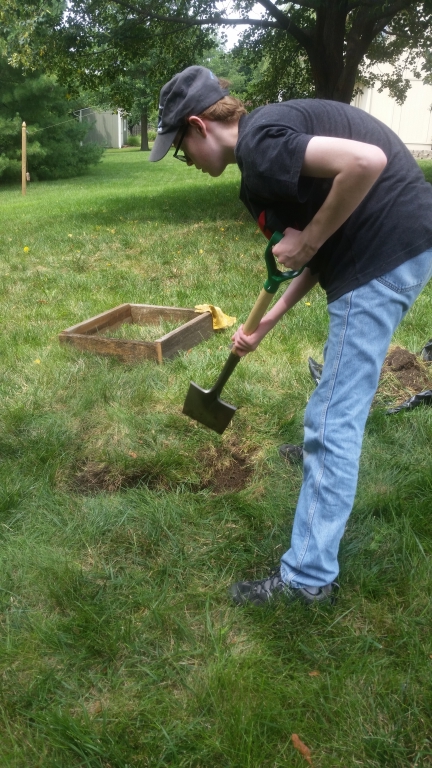 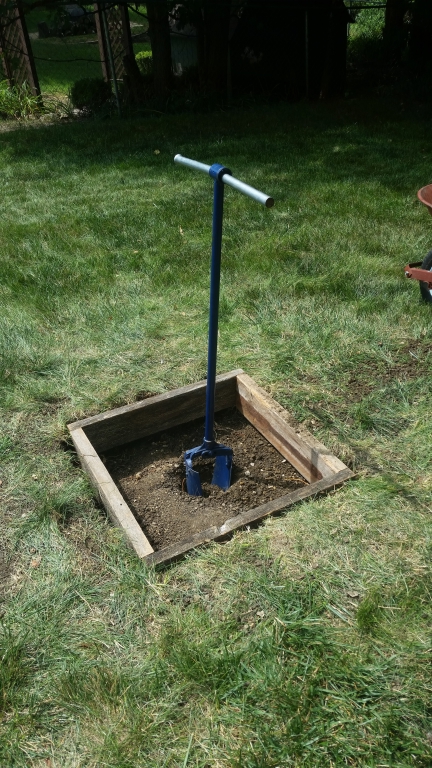 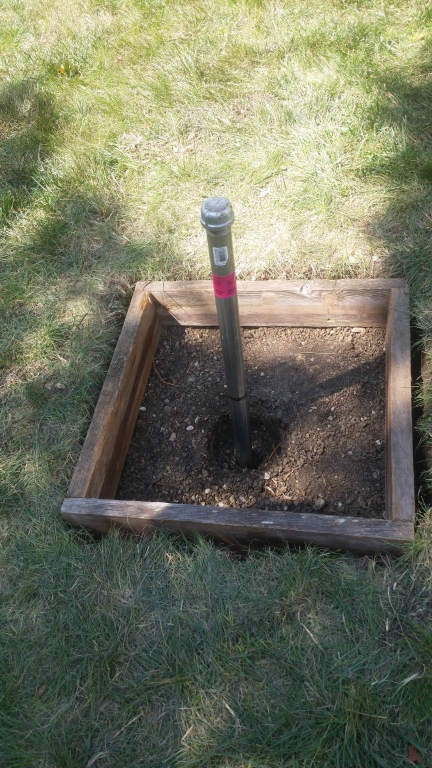 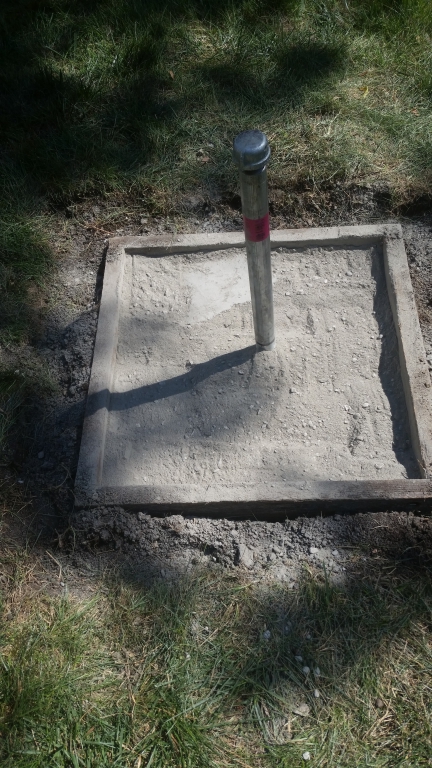 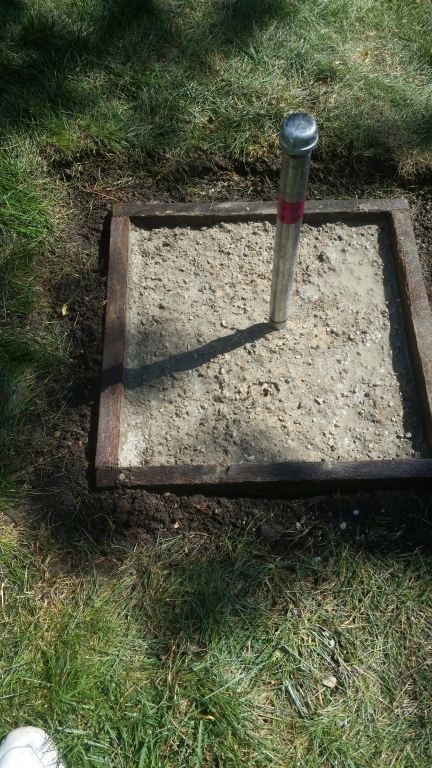 Like Loading...
Facebook
Well, the project didn’t quite finish yesterday.  There’s still some touch-up and fixes yet to do. We’re supposed to have the final walk-around today. I think we’ve reached the 95% stage.  The windows still need work and touch-up with paint.  It’s is looking nice.

Like Loading...
If all goes well the siding project will be finished today.  They have to replace some siding that cracked on one side.  Note: concrete siding does not flex easily!
After the north side is finished, they’ll need to permanently fasten the window sills (new sills too), paint over the nail heads and chalking, and re-attach the front door and garage lighting.
They hoped to be much further along but yesterday after they were all setup and started working, it rained.  They got pretty wet and had to come in side to warm up.  One worker almost got hypothermia.  Rain with temps in the high 30s is not nice. Nor welcome.
When they finish, it’s walk around time.  Checking to see and approve the work, checking the paint touch up, checking the windows, and checking all the minute details.  Once we’ve signed off, we’ll write a very large check to the builder.  Man, do I love fixed-price contracts. Otherwise, we’d be waay over budget due to the weather.
The crew-boss told me they were booked continually through this coming March.  They are all young guys, mostly in their twenties, a couple in their early twenties and one older one who is the expert cutting the siding to fit. It’s not measure twice, cut once.  No, with concrete siding, it’s measure thrice, cut a template, install for fit, then cut the siding.

They are all Christians, too.  On the first day, I walked outside and one had a radio tuned to a local Christian station.

Mrs. Crucis and I are glad it’s about over.  We don’t like parking in the street and we’re looking forward to getting our garage back.
Happy New Year!