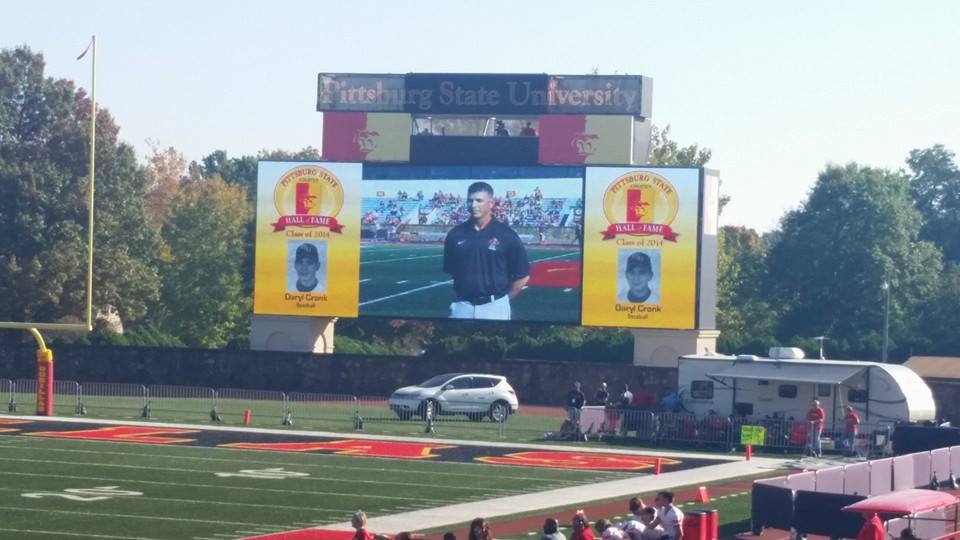 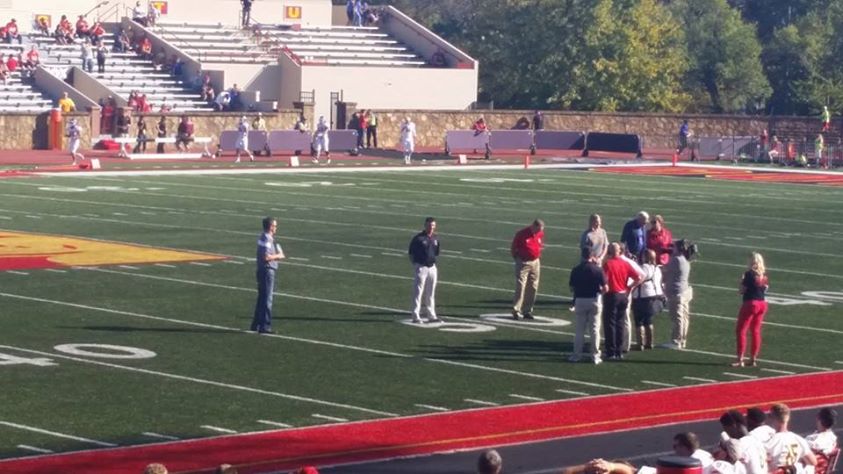 I see that Chicago is considering legalizing marijuana.  I guess Hiz Honor da Mayor is trying to divert the Occupy Chicago idjits who are protesting at city hall.

All across the country, liberal mayors were supporting the “Occupy” mobs. Not anymore. The mayors’ support has disappeared and they’re moving the mobs out.  Even with the support of the unions and MoveOn.org, it isn’t enough to keep the mayors subservient.

Isn’t it great with the liberals’ plans back-fire on them?

In an interview, Obama Chief of Staff, Bill Daley, was asked about Obama’s record as president. Included in Daley’s response was this tidbit.

I’m not surprised at that response.  The real question is why he’s that high!
***
From Lucianne.com.

***
Here is an interesting column from The City Journal, a blog post by Myron Magnet.  It’s too long to print in its entirety. I urge you to follow the link for the complete article.  It’s informative and a good read.
On Tyranny and Liberty
Would the Founders approve of the nation we’ve made?

A U.S. Supreme Court justice recounted over cocktails a while ago his travails with his hometown zoning board. He wanted to build an addition onto his house, containing what the plans described as a home office, but he met truculent and lengthy resistance. This is a residential area, a zoning official blustered—no businesses allowed. The judge mildly explained that he would not be running a business from the new room; he would be using it as a study. Well, challenged the suspicious official, what business are you in? I work for the government, the justice replied. Okay, the official finally conceded—grudgingly, as if conferring an immense and special discretionary favor; we’ll let it go by this time. But, he snapped in conclusion, don’t ever expletive-deleted with us again.

Isn’t that sort of petty tyranny? I asked.

Yes, the justice replied; there’s a lot of it going around.

Tyranny isn’t a word you hear often, certainly not in conversations about the First World. But as American voters mull over the election campaign now under way, they’re more than usually inclined to ponder first principles and ask what kind of country the Founding Fathers envisioned. As voters’ frequent invocations of the Boston Tea Party recall, the Founding began with a negation, a statement of what the colonists didn’t want. They didn’t want tyranny: by which they meant, not a blood-dripping, rack-and-gridiron Inquisition, but merely taxation without representation—and they went to war against it. “The Parliament of Great Britain,” George Washington wrote a friend as he moved toward taking up arms several months after the Tea Party, “hath no more Right to put their hands into my Pocket without my consent, than I have to put my hands into your’s, for money.”

***
My wife has a breakfast bet with a friend on who will win the Series.  My wife, who grew up just outside St. Louis on the Illinois side, is for the Cards.  Her friend is for the Rangers.  They’ve been watching the games, texting each other with jibs and jabs.
Last night, she watched the entire game.  I went off to the bedroom to read.  When I finally turned off the lights around 11PM I could still hear the beep, beep-beep, beep of her phone keyboard.
Now I don’t mind going to the park to watch a game. To me, watching the other people is as much fun as watching the antics on the field.  On TV?  Yaaawn.
This morning I awake to discover…there’s yet another game!!!
It’s gonna be a long weekend.