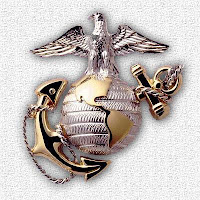 I don’t know how many and it isn’t any of my business but I do want to wish you a good one and many, many more.

Today is Flag Day. It is also my Son-in-Law’s birthday. He’s 35 today and I’ll have to think of something to make it “memorable.” Heh, heh!

I had e-mail issues yesterday so I missed this notice until now.

Today, November 17, 2009 was the 138th birthday of the National Rifle Association. Many have issues with the NRA and their agenda, but none can deny the successes the NRA has accomplished. There are many notable brother associations, such as the 2nd Amendment Foundation and the Jews for Preservation of Firearm Ownership, that work together to preserve out liberties through the 2nd Amendment. 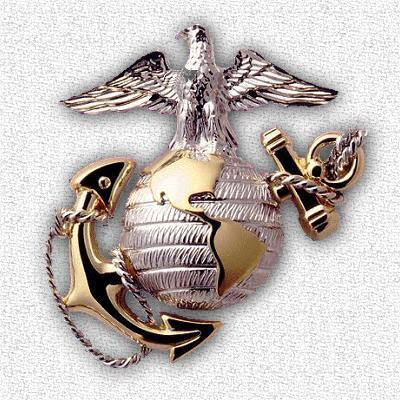 Happy Birthday, Marines, from a former member of a much younger armed service. I salute your dedication, honor and fidelity.

Today is the birthday of one of my favorite actors. He wasn’t a big star like the Duke, although he was in number of movies with Duke Wayne. He was the epitome of the character actor and was a 3-time Academy Award winner. Walter Brennan was born in Swampscott, Massachusetts, in 1894 and died on September 21, 1974.

From Wiki comes his film biography.

Finding himself broke, he began taking extra parts in 1929 and then bit parts in as many films as he could, including The Invisible Man (1933) and The Bride of Frankenstein (1935), and also worked as a stunt man. In the 1930s, he began appearing in higher-quality films and received more substantial roles as his talent was recognized. This culminated with his receiving the very first Academy Award for Best Supporting Actor for his role as Swan Bostrom in the period film Come and Get It(1936). Two years later he portrayed town drunk and accused murderer Muff Potter in The Adventures of Tom Sawyer.

Throughout his career, Brennan was frequently called upon to play characters considerably older than he was in real life. A 1932 accident that cost him many teeth and his rapidly thinning hair, thin build, and raspy voice all made him seem older than he really was. He used these physical features to great effect. In many of his film roles, Brennan wore dentures; in Northwest Passage–a film set in the late 18th century, when most people had bad teeth—he wore a special dental prosthesis which made him appear to have rotting and broken teeth.

In the 1941 Sergeant York, he played a sympathetic preacher and dry goods store owner who advised the title character played by Gary Cooper. He was particularly skilled in playing the hero’s sidekick or as the “grumpy old man” in a picture. Though he was hardly ever cast as the villain, notable exceptions were his roles as Old Man Clanton in the classic 1946 film My Darling Clementine opposite Henry Fonda, the 1962 Cinerama production How the West Was Won as the murderous Colonel Jeb Hawkins, and as Judge Roy Bean in The Westerner, for which he won his third best supporting actor Academy Award, in 1940.